The most tourist attractions in Dubai 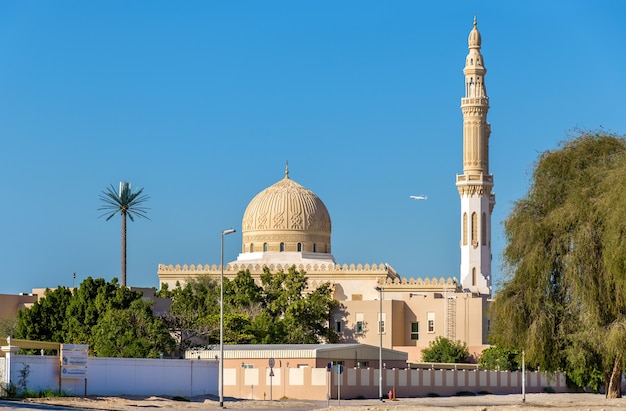 One of Dubai’s religious landmarks, which is witnessing great popularity among the various tourist delegations of Muslims and non-Muslims, to enjoy its architecture and distinctive building is the “Jumeirah Mosque.”

This mosque, which is very similar in design to the Al-Azhar Mosque in Cairo, was designed in the Fatimid style and is distinguished by its two stone minarets, which are beautifully enhanced by night lights. In addition to a cultural center that organizes daily guided tours during it to introduce Islam. 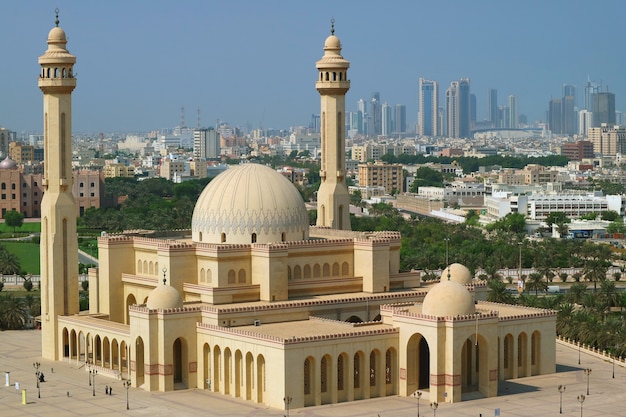 One of Dubai’s tourist attractions that attract the attention of foreign tourists for tourism in the Emirates of various nationalities and religions due to its high spirituality and architectural artifacts that are unparalleled, so the mosque located in the Bur Dubai area is considered one of the largest Dubai mosques that built-in 1900. Still, it was destroyed, then rebuilt again in 1960, and made several enlargements.

Its high minaret distinguishes the Grand Mosque because it is the largest and tallest minaret in Dubai. It is also distinguished by the wonderful inscriptions and decorations and Islamic writings spread on the walls. 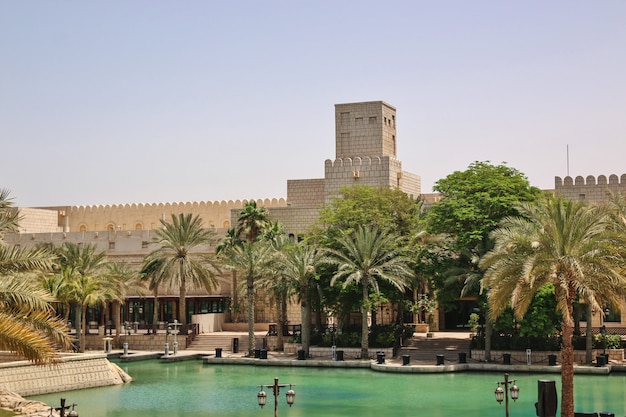 Dubai Museum is one of the tourist attractions in Dubai that explain the historical and cultural sequence of the ancient Arab city. The museum, which was previously a fort named “Al Fahidi Fort,” is located in the old town, “Bur Dubai,” classified as one of Dubai’s most important tourist areas. Its civilizational development over the past decades to the present and future.

One of the latest tourist places in Dubai and the most ideal for hobbyists attending cultural and artistic evenings, as the history of the house, which occupies a large area in the center of Dubai’s emirate, dates back to 2016. Its design was chosen as a traditional sailboat with interfaces that combine glass and steel and reveal Dubai Creek to be a center for art, culture, and high-end entertainment, The different kind in the city.

The theater, which accommodates about two thousand spectators, receives the most famous local, regional and international theater, ballet, and ensembles.

Bastakiya neighborhood is one of the most famous tourist areas in Dubai and the most attractive to tourists from everywhere, with tourism in Dubai, due to its long history and distinctive antique design of streets and homes.

The history of the neighborhood along the eastern mainland of Dubai Bay dates back to the 19th century, where the ancient Persian merchants who came to the city to trade in textiles and precious stones lived. It is distinguished by its narrow lanes and houses built of limestone and coral, some of which take the form of wind towers and art galleries that display ceramic collections Reflecting traditional Arab and Islamic art.

If you are in search of tourist places in Dubai with a high degree of sophistication and distinction, welcome to Palm Jumeirah, the largest artificial island around the world and one of the most beautiful places of entertainment in Dubai, where the dazzling design and the most dazzling content in dozens of restaurants, luxury bars, and high-end international 5-star hotels are always full like Fairmont, Anantara, and Atlantis, in which you can grab an elegant room if you are lucky and enjoy unparalleled hotel service.

It is not an ordinary Dubai landmark but a first-class architectural masterpiece that another engineering innovation cannot match in the UAE or the world. 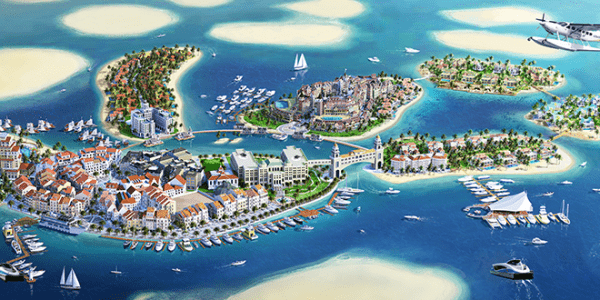 The place, which extends up to 9 km in length and 6 km in width, is a group of small artificial islands representing the continents and cities of the world, up to 300 small islands separated between each by an area of ​​water.

The World Islands are located 4 km from Jumeirah Beach and are divided into four parts, including private homes, real estate, resorts, and tourist attractions.

And after we learned about the most famous tourist attractions in Dubai and all the areas in it, you will not miss the opportunity to travel to Dubai and see all this beauty.