Beautiful Tourist Places Worth You Visit in Al Ain

Al Ain’s city in the United Arab Emirates still preserves its heritage and authentic Arab heritage through some landmarks. The historical tourist that is still standing tells the history of long-past centuries. On the other hand, the city of Al Ain includes a good number of modern and modern recreational attractions, in which some find their pleasure during tourism tours in Al Ain.

Al-Ain is also known as the city of gardens due to its abundance and diversity, and this is the most beautiful face of the city. Where it gives an atmosphere of calm and psychological comfort away from the noisy atmosphere in the town, all this diversity of tourist places in Al Ain have made it a preferred destination for many tourists during tourism tours in the Emirates, and now let’s go on a tour of the most prominent Al Ain attractions.

The most important historical and archaeological places in Al Ain

The Al Ain Palace Museum is a privileged place to visit in the city of Al Ain. The museum, which was initially a palace in which the founder of the UAE, Sheikh Zayed bin Sultan Al Nahyan, has become one of the most important tourist attractions in Al Ain and dates back to 1937 into a museum in 1998. It is considered a famous landmark in Al Ain, and it was opened to visitors in 2001. 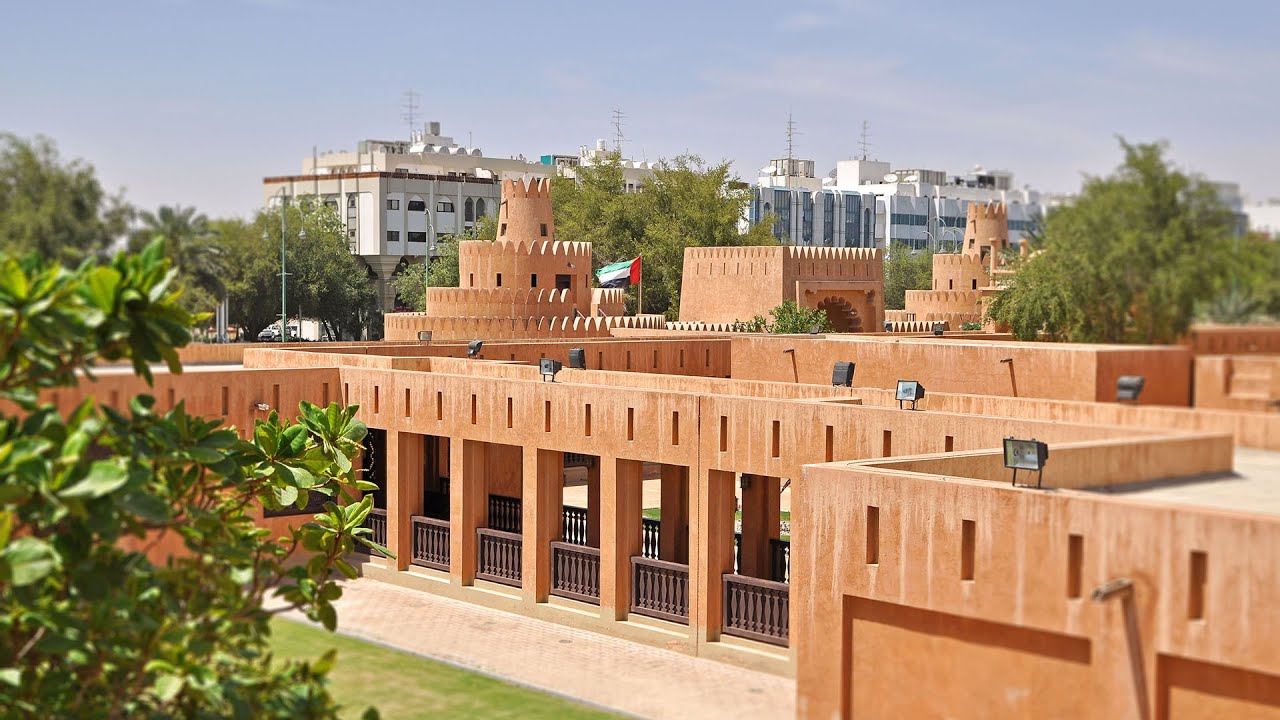 The museum has undergone some modernized restorations while preserving the original status of the palace and some family rooms. The palace has a traditional Emirati architectural design that resembles many old historical buildings in the UAE. This heritage building is characterized by the presence of many squares that suit official purposes. Still, the most visited part A favorite among many is the teaching room of the Noble Qur’an and the noble hadiths of the Prophet.

The history of Al Jahili Castle dates back to the end of the 19th century. It reflects the importance of the city of Al Ain to the rulers of the Emirates, as it was a summer residence for the ruling family in Abu Dhabi. It was chosen to enjoy the clean water and low humidity instead of the high humidity of the coast. The Castle was surrounded by a wall in 1955, the barracks and other buildings were added to the Castle, and they were used for military purposes until 1970. In 2007 and 2008, a huge project was approved to rehabilitate the Castle, and that was to establish a temporary exhibition, an information center, and a permanent exhibition for the English photographer. Wilfred Thesiger, and now Al Jahili Castle, is one of the most prominent tourist places in Al Ain. It allows visitors to view historical documents and some war equipment that embody an important part of the city’s history.

The history of Al Muwaiji Palace dates back to the early twentieth century. It witnessed the birth of the ruler of the UAE, Sheikh Khalifa bin Zayed Al Nahyan, who lived his youth in this ancient palace, and thus, it is one of the distinctive Emirates landmarks. Qasr Al Muwaiji has been listed among the UNESCO World Heritage Sites. Thus, it is an important and distinctive landmark in Al Ain, especially for those interested in ancient heritage sites.

Visiting Al Muwaiji Palace is fun, as it allows visitors to see the historical towers, the magnificent palace courtyard, and the glass-walled exhibition. The visitor derives evidence of originality and wisdom amid a mixture of signs of the ancient past, present, and future. If you are looking for tourist hot spots in Al Ain, especially historical Ones, we recommend visiting Al Muwaiji Palace. The most vital feature of this site is its various decorations, most notably the oryx. A visit to Hili Park is a delight for fans of ancient archaeological sites during Al Ain’s tourism tours.

Suppose you are interested in art in its various forms. In that case, you should visit Al Qattara Art Center, one of the most prominent tourist attractions in Al Ain, located specifically in Al Qattara Castle, which dates back to the Iron Age as a unique landmark this era in the city of Al Ain. The ancient heritage and history of the Castle. Visiting Al-Qattara Center gives you the best use of the huge number of cultural and artistic activities and programs offered by the center, which are concerned with the arts in general, both Arab and local, through a studio for plastic painting and various works of art, as well as study halls and other exhibition halls, in addition to a library and a digital room for photography lessons With the reception desk to provide the best service to the visitors, feel free to visit.