The most important museums in Giza

Giza includes dozens of museums, some of which represent the ancient Egyptian civilization, including those that represent Islamic history and contemporary history, in addition to museums, photo galleries, and sculptures that show the lives of great late writers and artists inside their homes, which were converted into museums at a later stage. Among the most famous archaeological museums, the first tourism front in Giza: The Pharaonic Village on Al-Bahr Al-Adham Street is one of the greatest tourist attractions in Giza, as it presents an integrated picture of the history of Egypt throughout the ages, specifically the Pharaonic era, through real people dressed in pharaonic costume and representing on an audio background the reality of the life of the ancient Egyptian during a Nile cruise undertaken by the tourist as soon as possible. Entering the village.

The Pharaonic Village also includes a group of museums such as a replica of the original tomb of King Tutankhamun with all its treasures, Mummification Museum, which showcases the skills of ancient Egyptians in embalming their bodies and treating their patients, Pyramid Builders Museum, which reviews the journey of building the Giza pyramids, and Cleopatra Museum, which displays The history of the Ptolemies in Alexandria. The Islamic and Coptic Museum, which review the history of Egypt before and after the Islamic conquest of it, the Napoleon Museum to review the history of the French campaign against Egypt through some manuscripts, sculptures, and photographs, the October War Museum and the Gamal Abdel Nasser and Sadat Museums, and others.

In addition, the village includes places to buy souvenirs with a pharaonic theme and an entertainment area for children.

It is a museum consisting of 3 main floors that reveal the formation of the entire Pharaonic complex. The museum was built in the same place where the boat was first discovered in 1954, above one of the five pits dug in the rock surrounding the pyramid of Khufu from the south.

Do not miss visiting the Museum of the Sun Boat during the tour of tourism in Giza in general and during your visit to the Egyptian pyramids in particular, where you will see a part of history collected and restored to show you as if it was made yesterday. 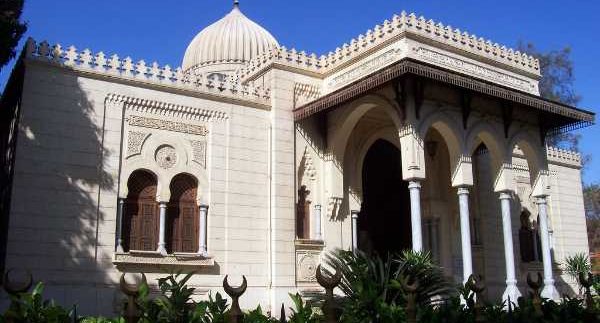 The Museum of Islamic Ceramics is located inside the Gezira Art Center in Zamalek, occupying two floors of the palace of an Egyptian prince in the 1920s, which is an impressive blend of distinguished Islamic and Western architectural styles.

The two floors of the Museum of Islamic Ceramics consist of the main hall that wraps around a colored marble fountain with a dome and stained glass windows in a style that simulates the style of Islamic construction, in addition to 5 other halls displaying examples of the finest artistic and ceramic artifacts during the era of the Islamic State in Egypt from the Fatimid era to the Ottoman era. In addition to Syrian and Iranian artifacts, it is an ideal destination for tourists interested in religious, historical tourism. 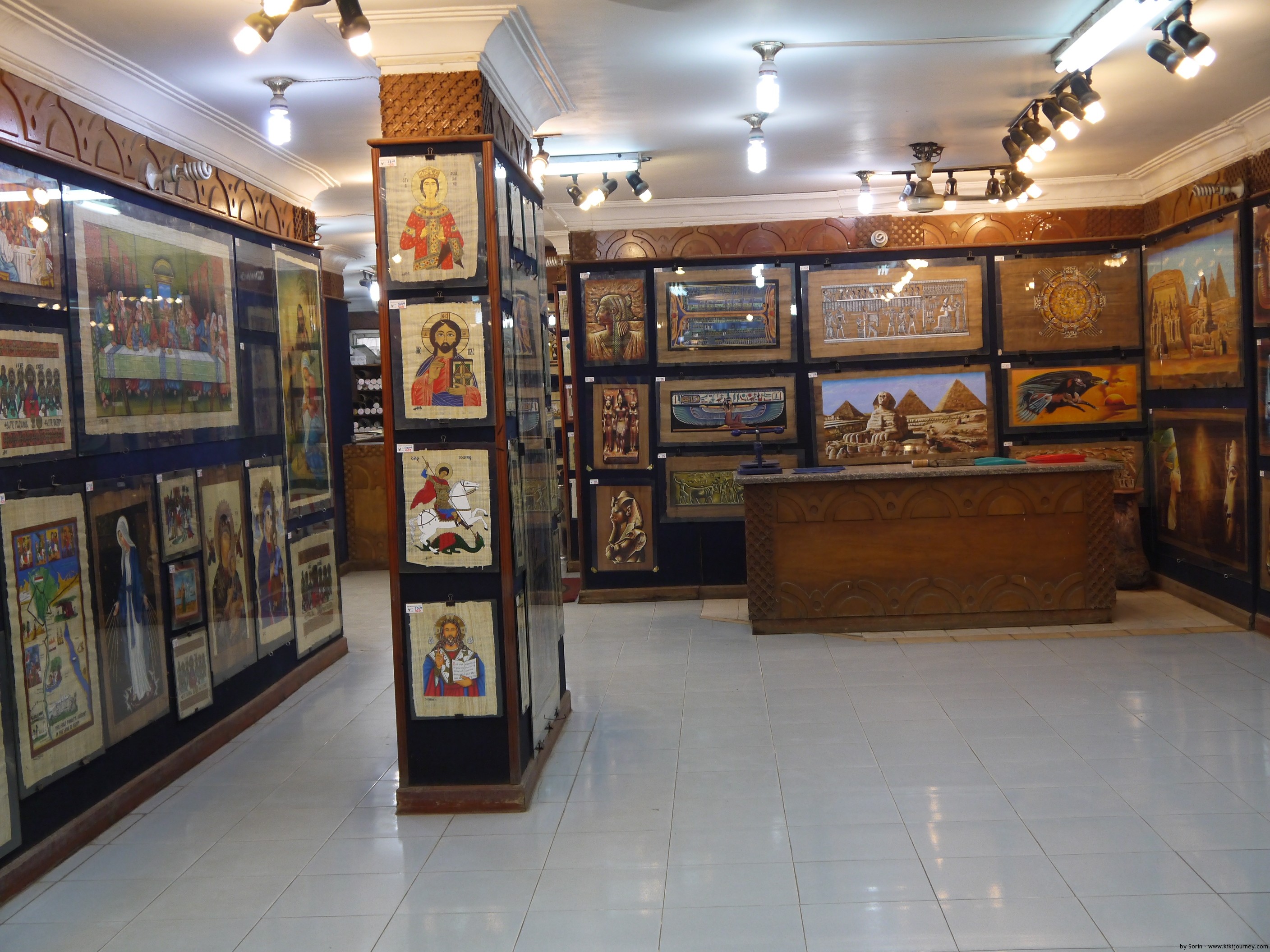 This is an amazing tourist attraction in Giza, as the site examines the process of producing papyrus, one of the most renowned pharaonic plants, and a study of the most famous literary works and artistic paintings written or drawn on it. 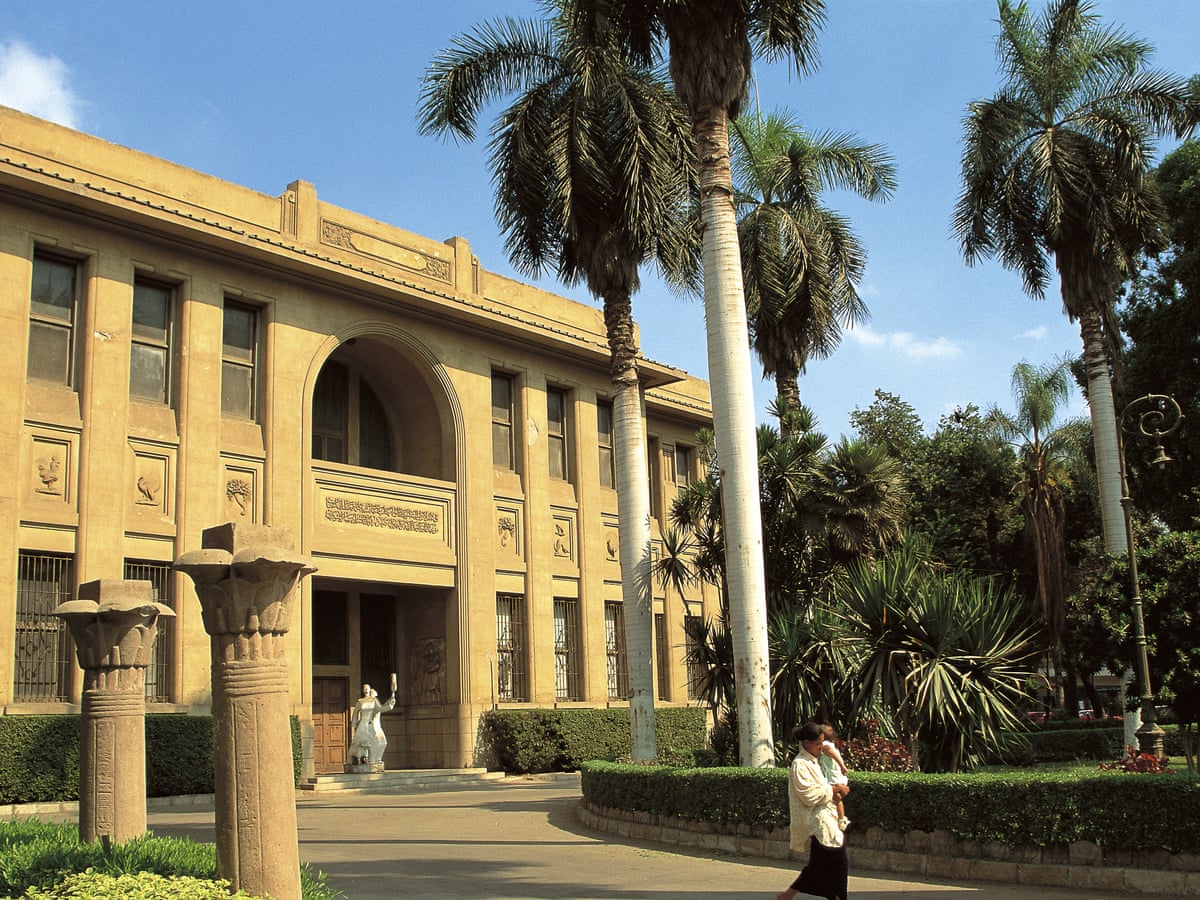 It is a group of museums in one museum, established for the first time in 1938 on an area of ​​30 acres, to witness a series of expansions, the most important of which were 1996 and 2002, during which museums and subsidiary halls were added to the main museum.

The Agricultural Museum aims to review everything related to agriculture in Egypt from the earliest times until the Islamic era through 6 main halls divided into three buildings, in addition to two gardens designed in the Pharaonic style and another set of green spaces containing some rare plants and greenhouses, a library and a hall To show documentaries and give lectures.