Suppose you, dear tourist, are a fan of unspoiled nature. In that case, tourism in Mauritius is the most suitable for you, and if you are looking for privacy and romance for your honeymoon, here is this wonderful tour in Mauritius; This remote African island in the arms of the Indian Ocean, where the genius of the place is the clear ocean waters and the coasts flanked by palm trees, suitable for marine activities, whether swimming, diving or skiing, in addition to the high-end and modern hotels and resorts, but it retains the distinctive African character.

Traveling to Mauritius requires obtaining a prior visa for some countries. In contrast, other countries can enter without a visa, including some Arab countries such as Oman, Qatar, Bahrain, Kuwait, and Saudi Arabia. 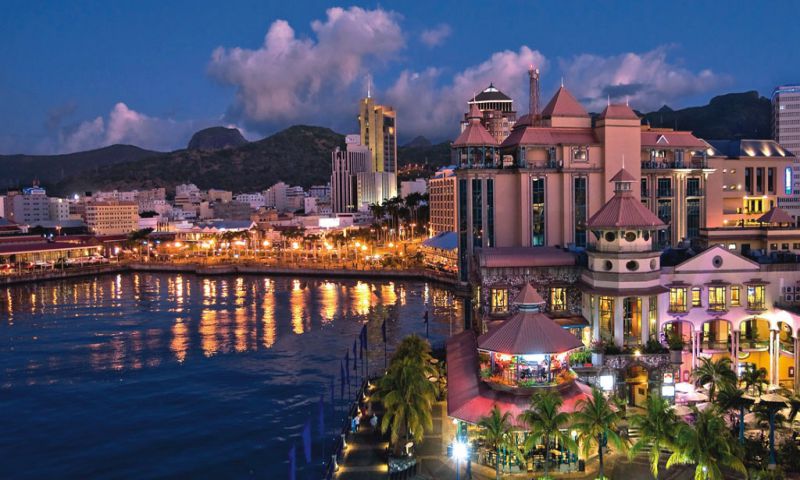 Port Louis is the capital of Mauritius, located in the northwestern part of it, and it is the first stop for any tourist coming for tourism in Mauritius.

Because of the diversity of civilizations that came to the island, the tourist enjoys the character and cultures of the different civilizations that have passed through it, between India, China, Europe, Arabs, and Africa, of course, in addition to enjoying the wonderful tropical atmosphere, with all its joys and colors mixing between the waters of the Gulf with the gradation of its blue waters, to the slopes of the mountains Green valleys, valleys with their diverse plants and flowers. Furthermore, the tourist enjoys the wonderful resorts, the markets distinguished by tropical fruits, vegetables, and spices, as well as the commercial centers full of international brands.

The three most important landmarks in Port Louis: 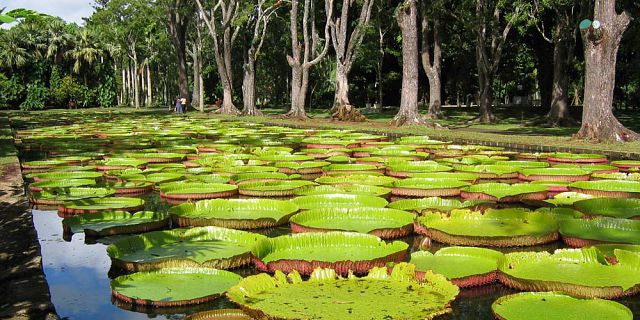 It is a historic park dating back to French rule, established in 1736 on ​​37.5 hectares. It is one of Mauritius’s most important tourist attractions and includes rare and diverse groups of birds and animals from all regions of the world. The scientist.

It is unique in its exquisite design, as it represents the various environments of the world and is known as the oldest botanical garden in the Southern Hemisphere.

There are also multi-level hotels that suit different incomes. There are 5-star and 4-star hotels, as well as modest motels. The Caudan Waterfront is characterized by restaurants that suit all tastes, including Indian, Chinese, European, and African restaurants. 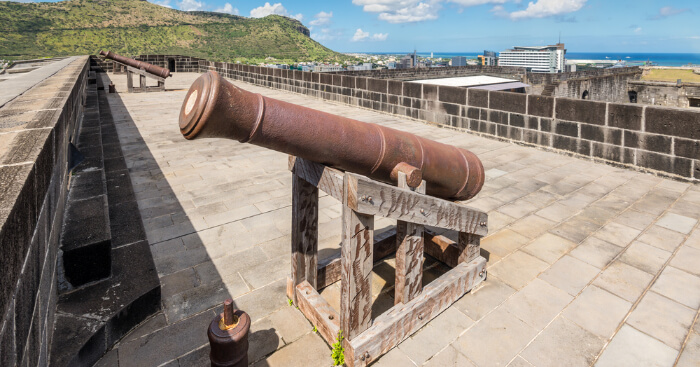 Britain left during its presence in Mauritius 4 old forts, of which only Fort Adelaide remained, and the patriots call it the castle. It took ten years to build, starting in 1830, and it was built in a unique location on a high hill overlooking the port of Port Louis for good observation. For any hostile ships, a tunnel was established under the fortress directly to the port, making it easier for the garrison to escape if necessary. This castle is now considered a tourist attraction in Mauritius. It attracts millions of visitors from locals and expatriates, as it has a wonderful view of the ocean that reveals the entire city of Port Louis.