The city Curepipe of the highest areas of the world, it is located on an area of 24 km 2 almost on the middle of the island of Mauritius plateau, located at the height of 561 meters above sea level, the second city of Mauritius in terms of area, after Port Louis, the capital. Given the high location, they are known for their cold and sometimes rainy weather.

The three most important landmarks in Curepipe:

Tamarind Falls, or seven waterfalls overlooking the Tamarin River, is located at the height of the city of Curepipe. It is the most attractive for tourists coming for tourism in Mauritius. And perhaps swimming also to other distances to discover these waterfalls. Although these forests are completely safe, their penetration means fun for those who love adventure and photograph strange and strange shots. The tourist’s time hiking and discovering these wonderful waterfalls is one of the best times and memories he keeps upon his return to his country.

The dormant volcano Trou aux Cerfs has been active for more than 2 million years, and geological experts have calculated that it only erupted once and that it may erupt again within the next thousand years. As a result, it is one of Curepipe’s most fascinating landmarks. And a destination for tourists from all over, whether they are local or expatriates.

The volcano is located approximately in the center of the city. It rises to a distance of 605 m from the surface of the earth, so it attracts those who love to climb to the top of the volcano to see the crater from which the lava was released millions of years ago, and visiting the dormant volcano is often one of the reasons for tourism in Mauritius. In addition, visitors practise Many popular sports such as walking and running in this wonderful flat place. 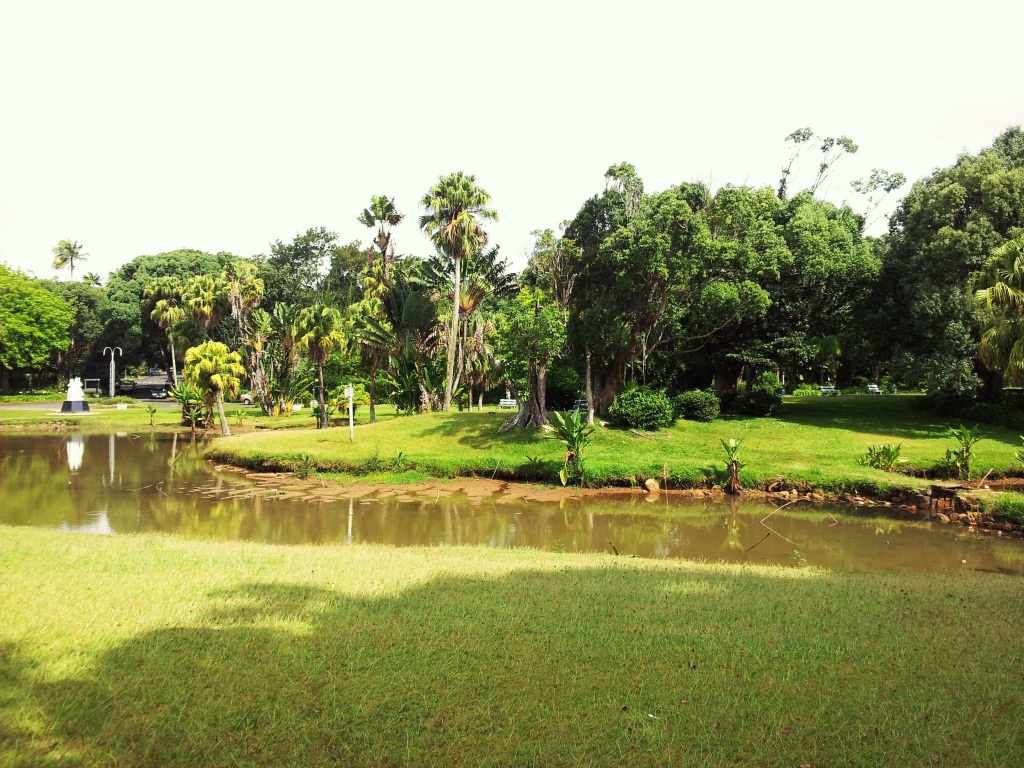 Curepipe botanical gardens were established in 1870 to use them in the cultivation of plants that need a temperate atmosphere, which is quite suitable in the city of Curepipe, which rises above sea level at a great height, and represents the moderate weather tending to cold unlike the rest of the islands of Mauritius, which is dominated by a hot tropical climate. Indeed Many rare and new cultivations have succeeded in the atmosphere of the island and groups of plants that are now threatened with extinction. They have become the destination of many visitors for tourism in Mauritius. A space for holding village meetings, as well as for celebrations, concerts, and dances.