The city of Tripoli is a first-class tourist city, and what distinguishes it most is its richness in the relics of the ancients who passed through it during the different ages. The traces of the great Phoenician civilization are represented in it along with the Roman and Arab civilization, where it is very fashionable to shop in the Roman neighborhood, or the Mamluk neighborhood, where Each neighborhood retains its own distinct and special character and ancient activities, which is one of the attractions of tourism in Lebanon.

Tripoli is located on the Mediterranean coast and is considered one of the important commercial centers. In contrast, the cedar forests are located in the east, and the Abu Ali River penetrates the historical city. The genius of the place blends with the ancient historical and cultural roots to create that charming atmosphere that attracts tourists from everywhere.

The most important three landmarks in the city of Tripoli

Tripoli Castle is considered one of the largest and oldest castles in Lebanon. So far, the true date of its construction has not been inferred. Some have said that it was built during the reign of Caliph Othman bin Affan, while some attribute its construction to the Crusader era or the Mamluk era. The castle is distinguished by its huge construction and is about two miles away from the sea. It was built on a high hill next to the Abu Ali River, making it an important strategic location and one of the historical attractions for many visitors during tourism in Lebanon. 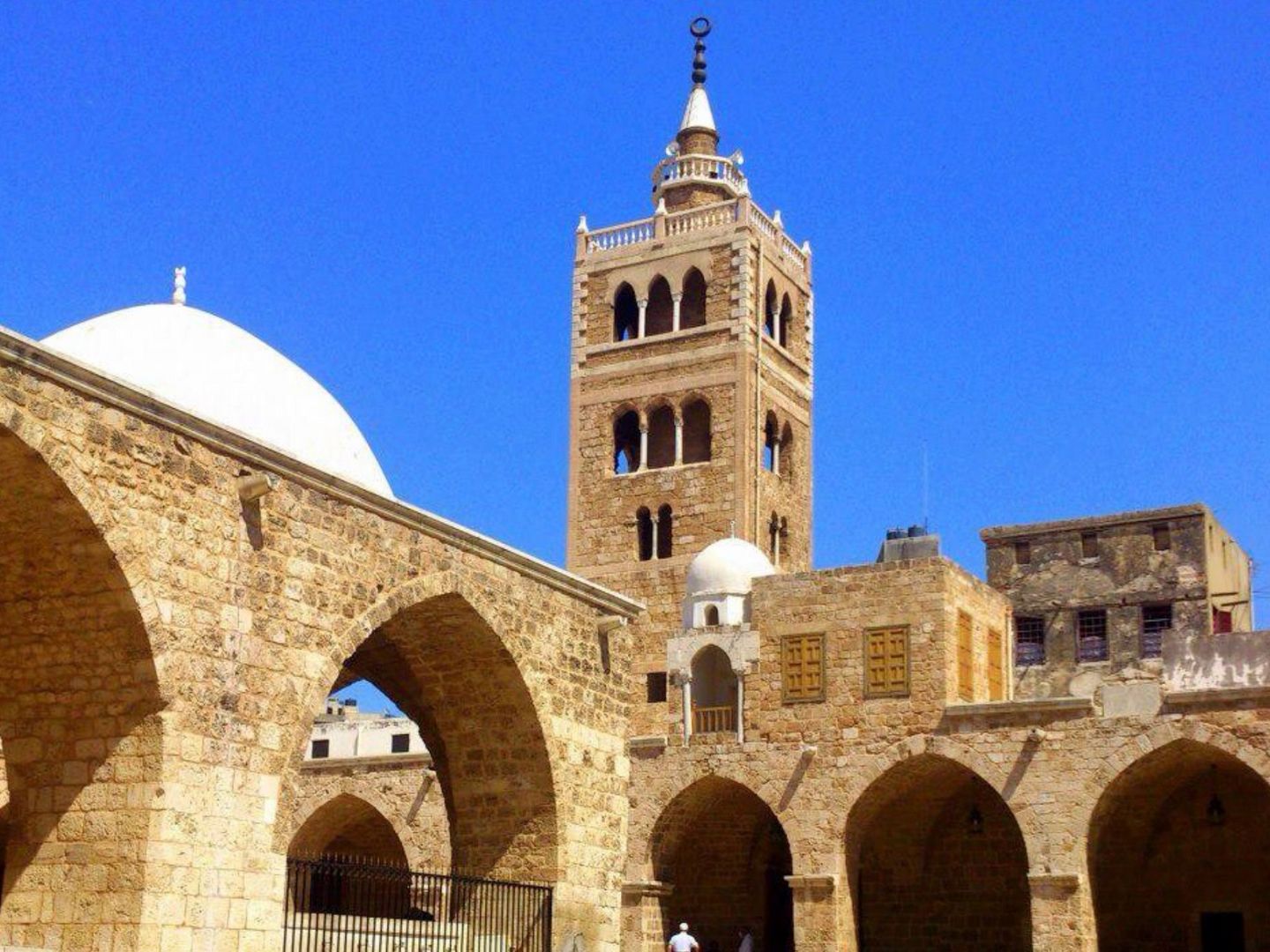 The Great Mansouri Mosque is considered one of Lebanon’s oldest and largest mosques in terms of size and date of construction. It was established during the Mamluk era by order of the Mamluk ruler Qalawun, nicknamed Al-Mansour. The Citadel in Tripoli is one of the most important sites for religious and historical archeology enthusiasts. It has a historical role in embracing the national resistance against occupation throughout history and is characterized by the beauty of Islamic art in the wonderful Islamic mosaics and inscriptions, so do not miss visiting it when you are tourism to Lebanon.

It is difficult to be brief when talking about the port of Tripoli, as it is a source of livelihood and an address for the activities of the entire country as it is the first port of Lebanon. Extended beaches surround its famous port. It is the coastal outlet for the city’s pioneers, where there are boats that set out to visit many wonderful small islands, many of which are listed as nature reserves such as my island Rabbits and palms. With their assortment of terrain between the extended plains, the high mountains, and the sea’s magic, the tourist is confused about how he can absorb all this magic and beauty.

If we add to all this the coexistence of religions and sects in a wonderful cohesion between the church bells and the rising of the call to prayer on the minarets, and with the old city retaining all its charm and monuments, we find civilization and progress declaring themselves through luxury hotels, international restaurants, and entertainment, all this and more you will find when tourism in Lebanon.